To coincide with the launch of the new website, Wollaston Heritage Society have been publishing on The Wollaston Museum FaceBook page a random picture of an item from the Museum collection.  The full set of images is collected here. 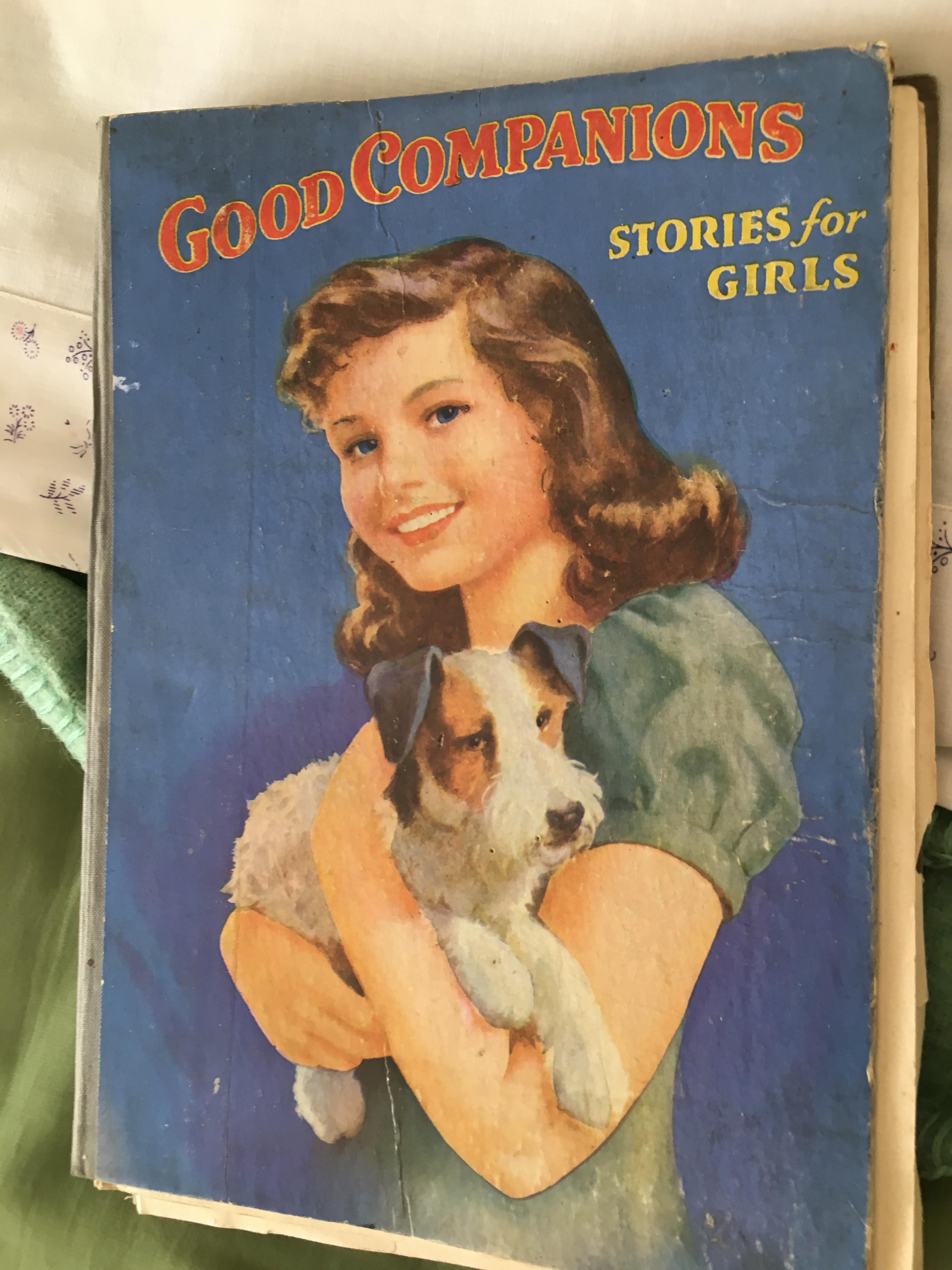 Stories for Girls, published in the 1940s. 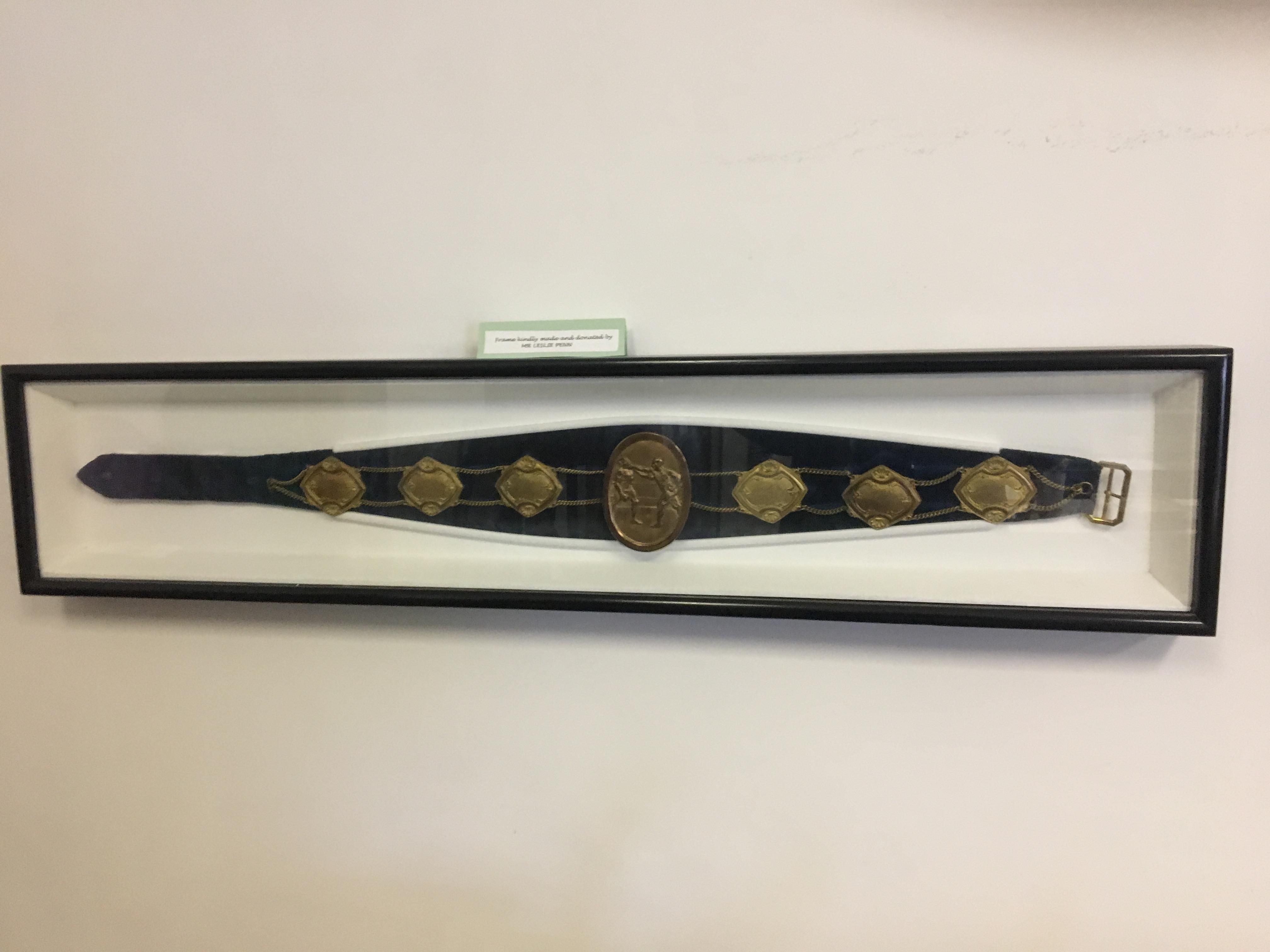 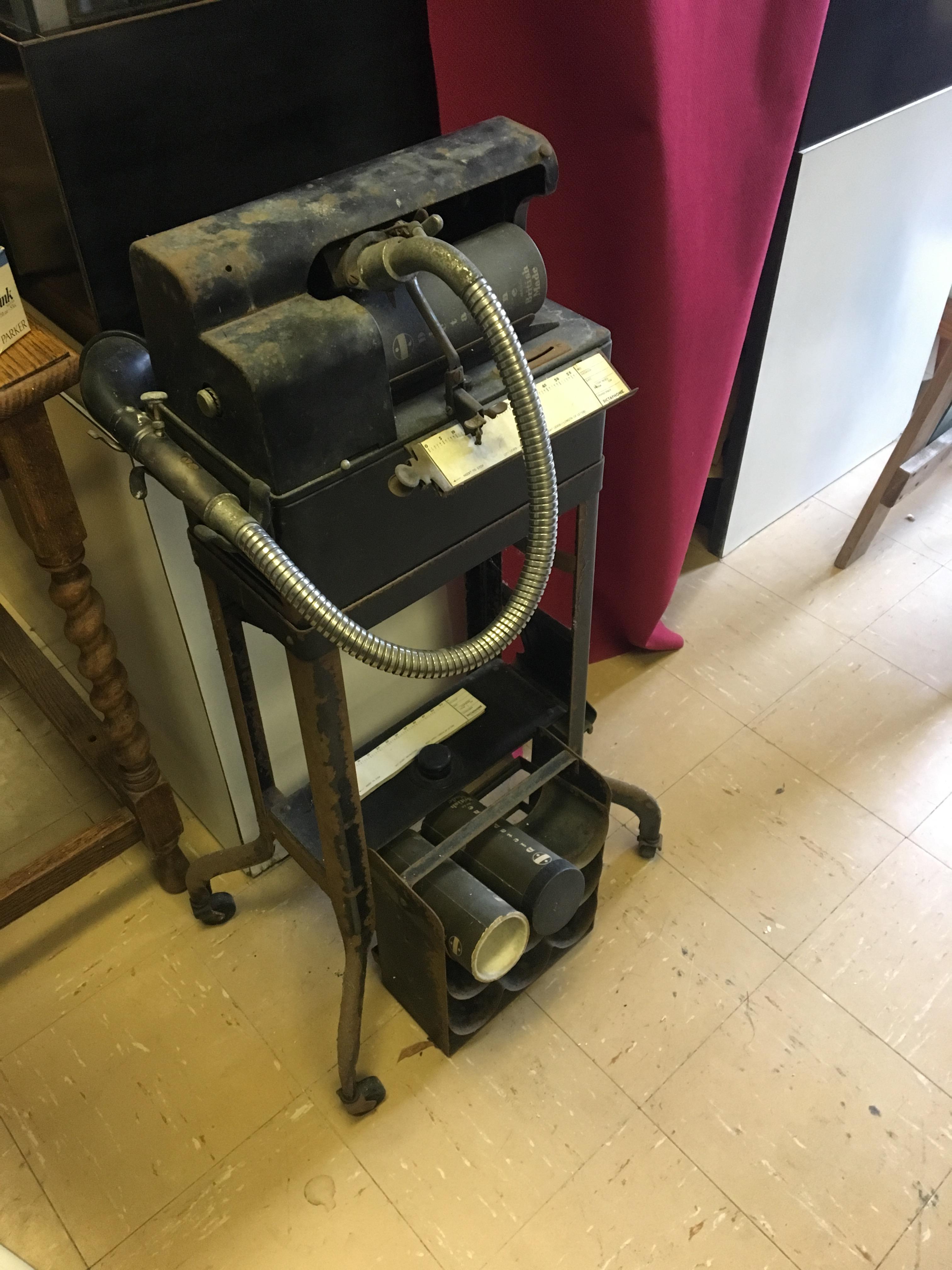 The early days of an essential piece of office equipment. 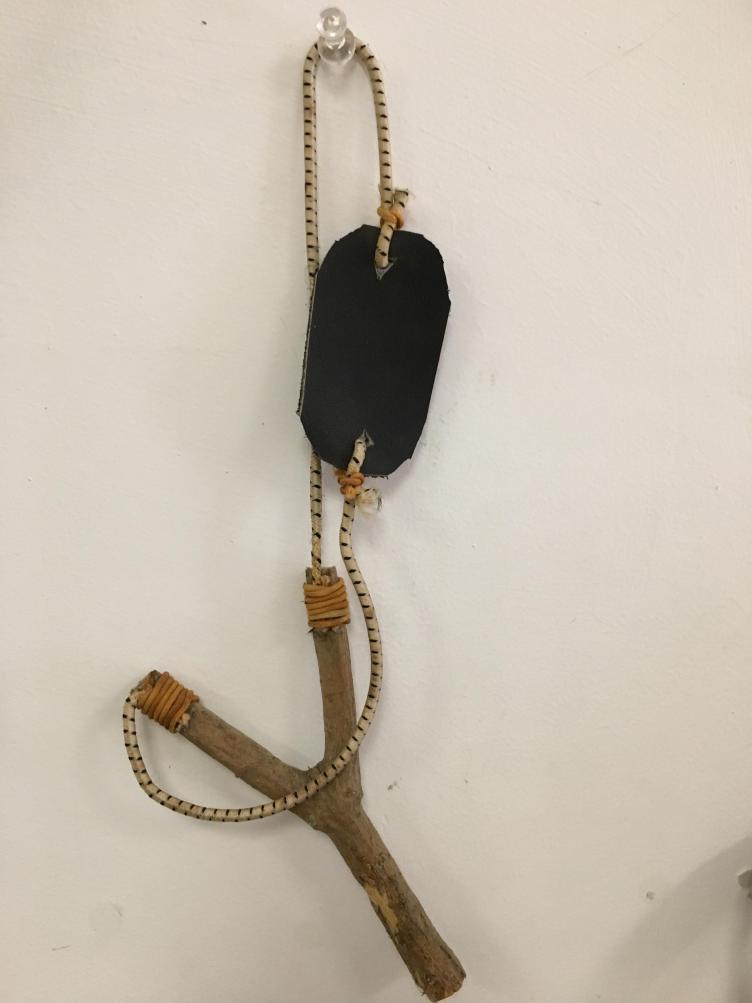 This would once have been a common thing for a young man to have about his person.  Think Dennis The Menace! 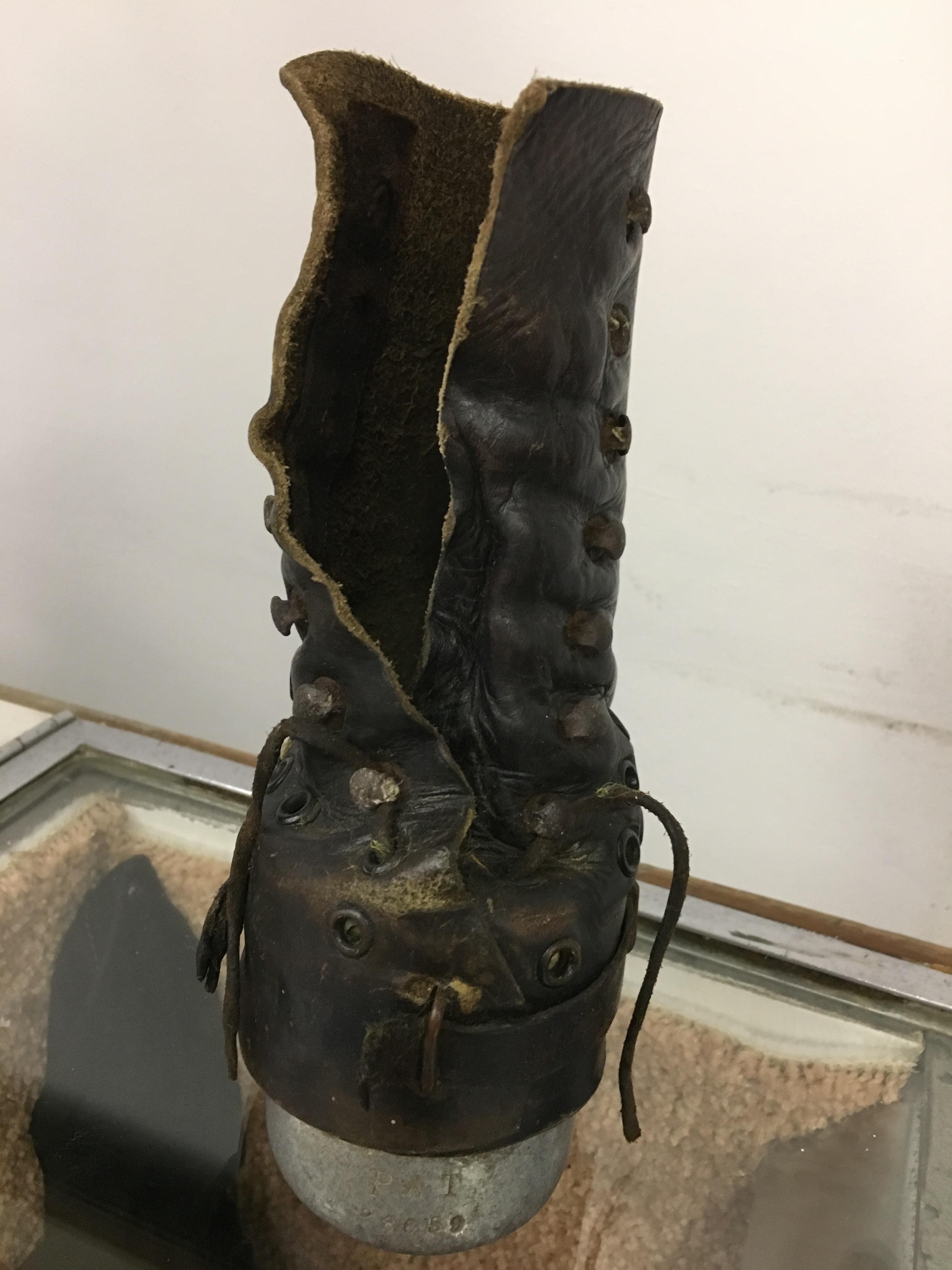 This is a boot to protect the foot of an injured sheep. 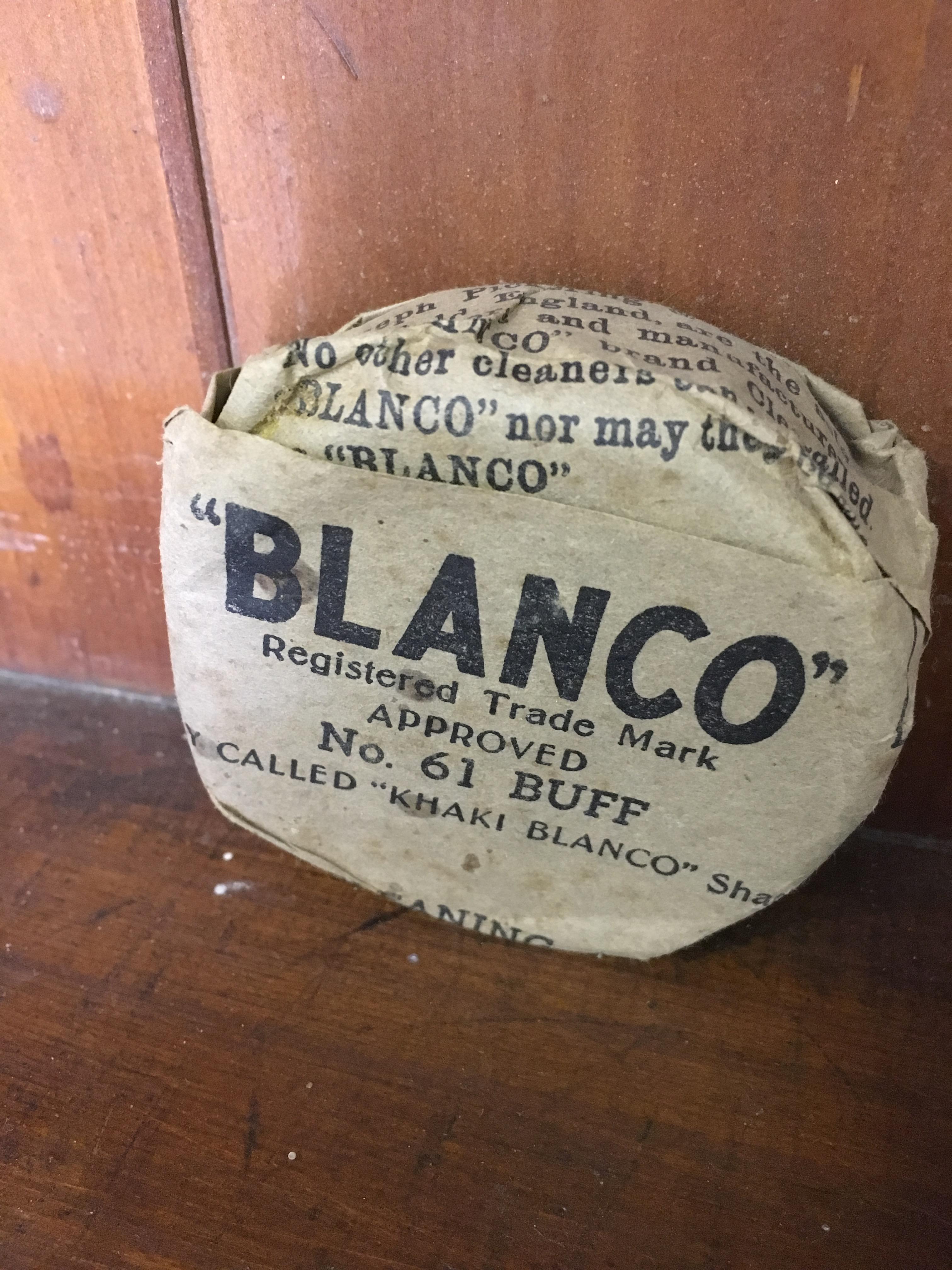 Blanco was a compound used primarily by soldiers throughout the Commonwealth from 1880 onwards to clean and colour their equipment. It was first used by the British Army to whiten Slade Wallace buckskin leather equipment, and later adapted to coloured versions for use on the cotton Web Infantry Equipment, Pattern 1908 webbing. Blanco became widely used throughout both world wars. 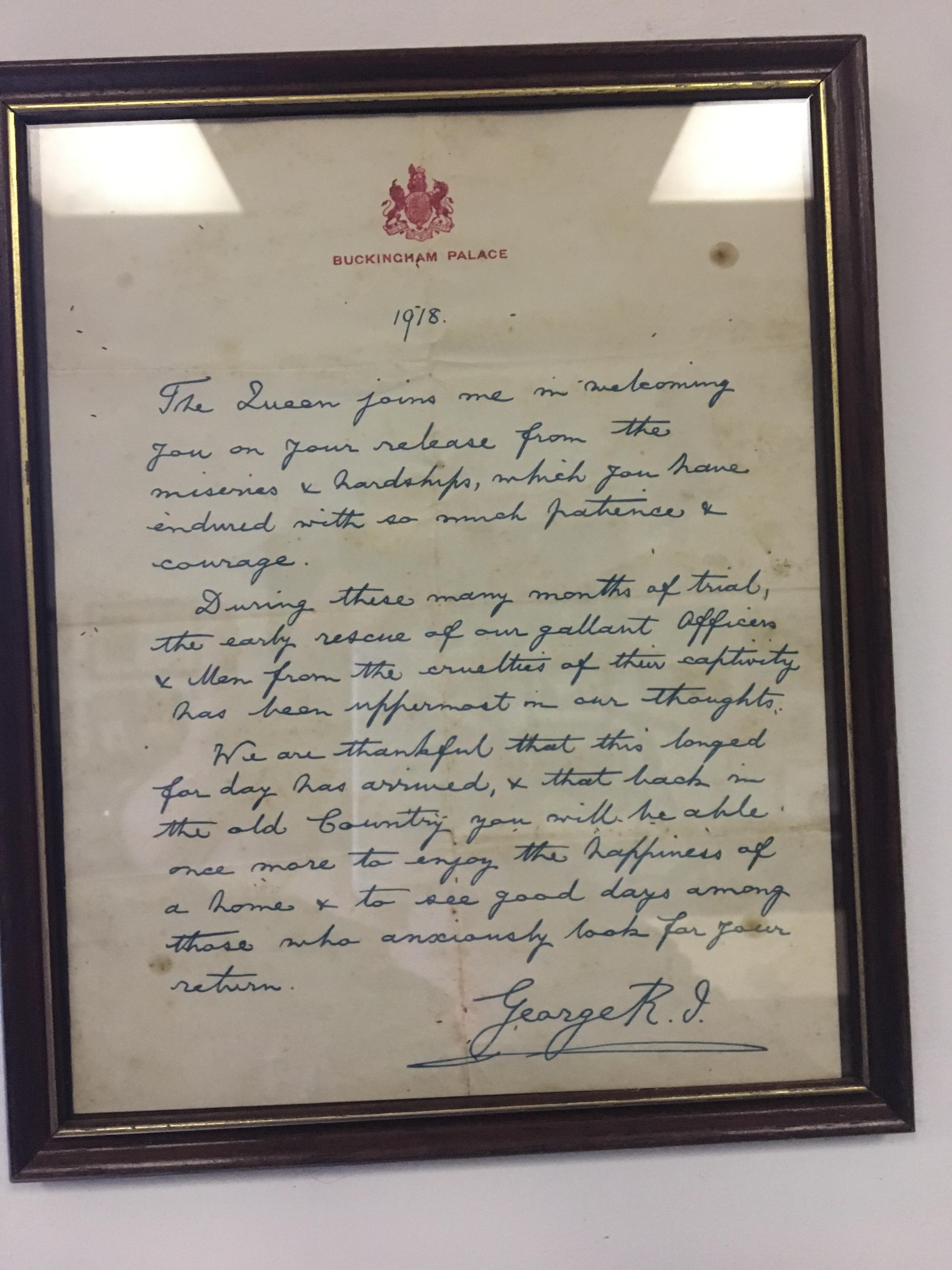 This handwritten letter was sent by the King to a returning prisoner of war at the conclusion of the Great War in 1918. 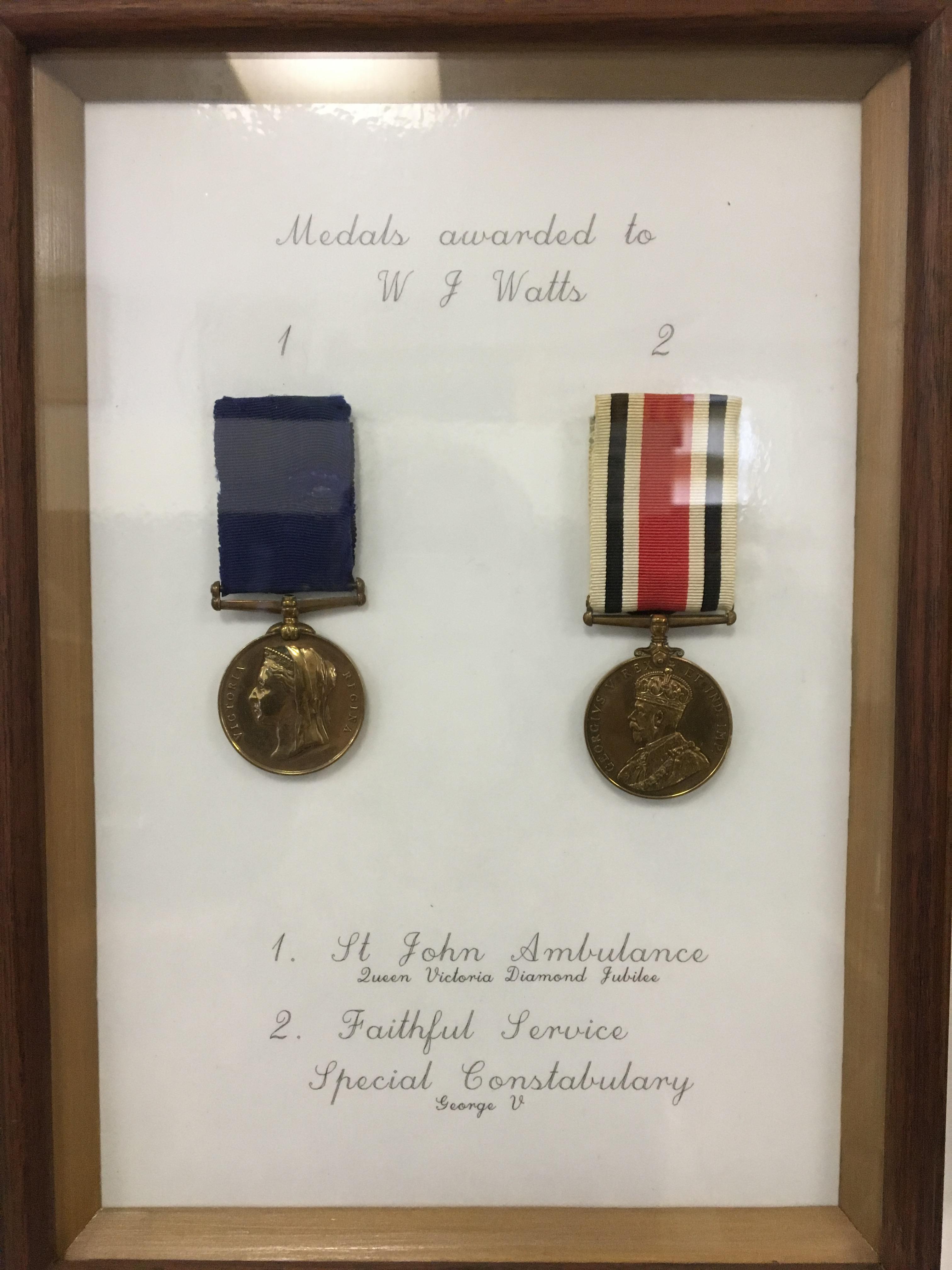 This frame contains two medals awarded to local man W. J. Watts, for his service in the St John's Ambulance Brigade and as a Special Constable. 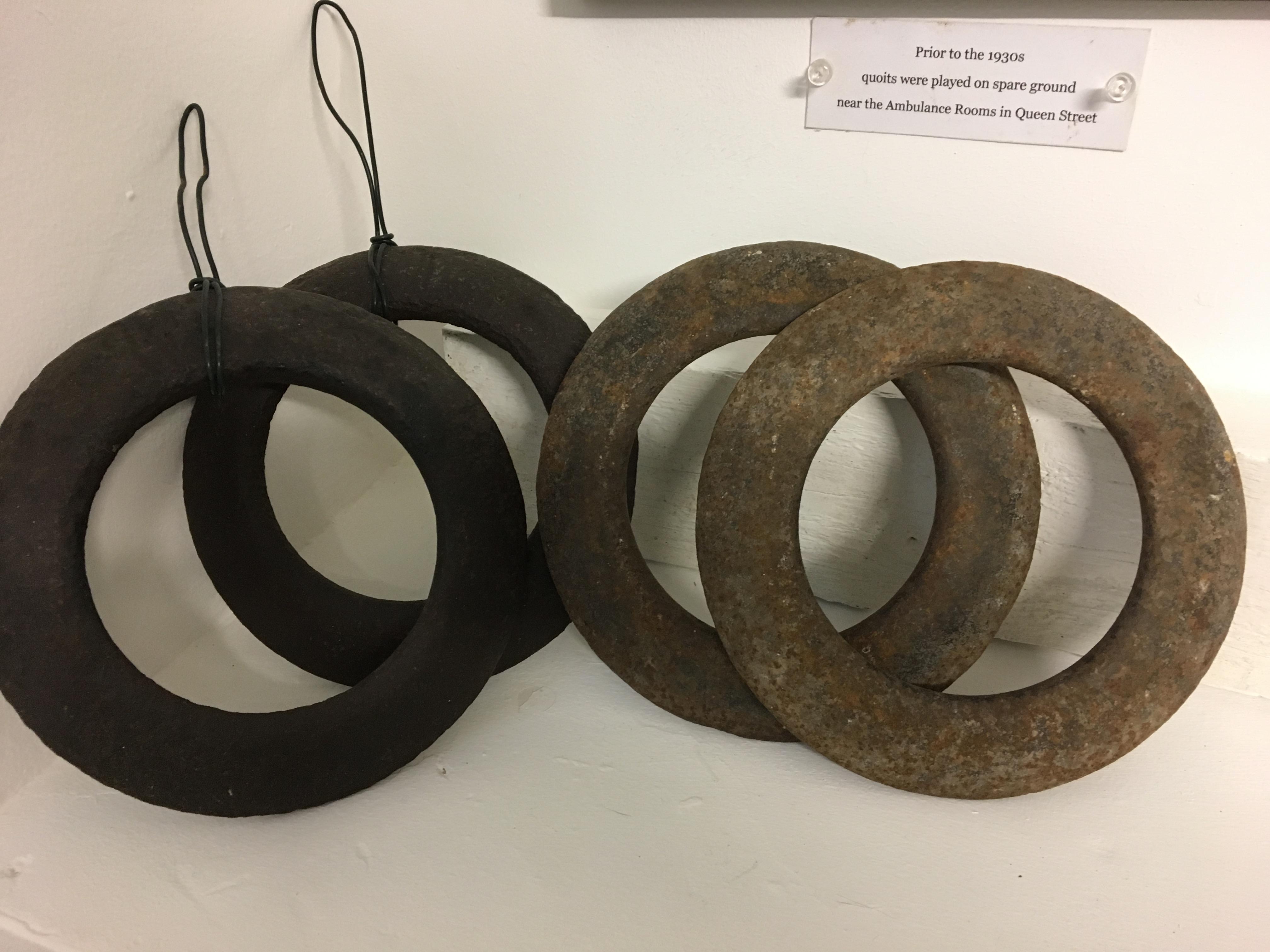 Prior to the 1930s, Quoits were played on spare ground near the Ambulance Rooms in Queens Road. 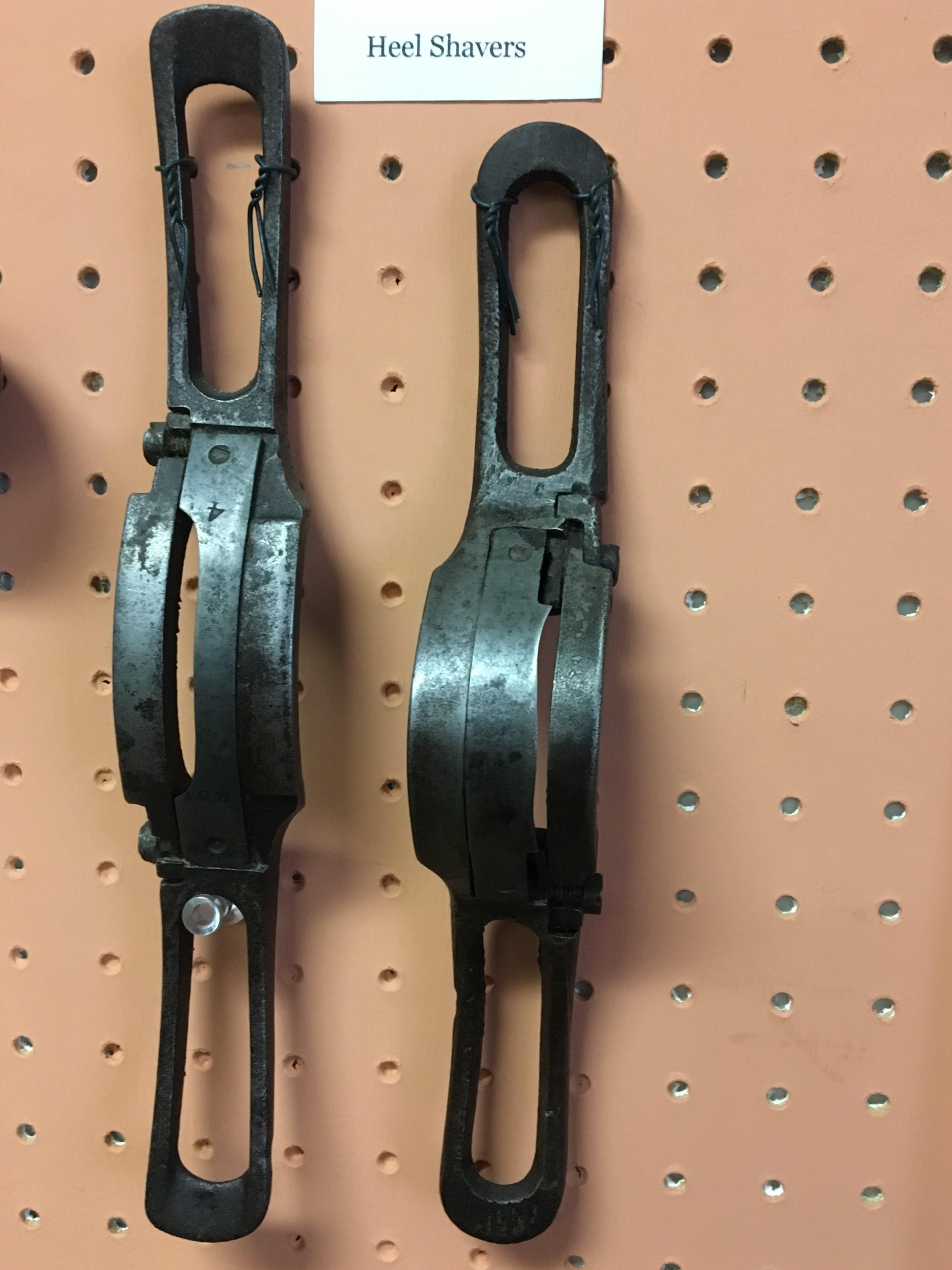 These tools are part of the Museum's extensive display of tools from R. Griggs & Co Ltd. 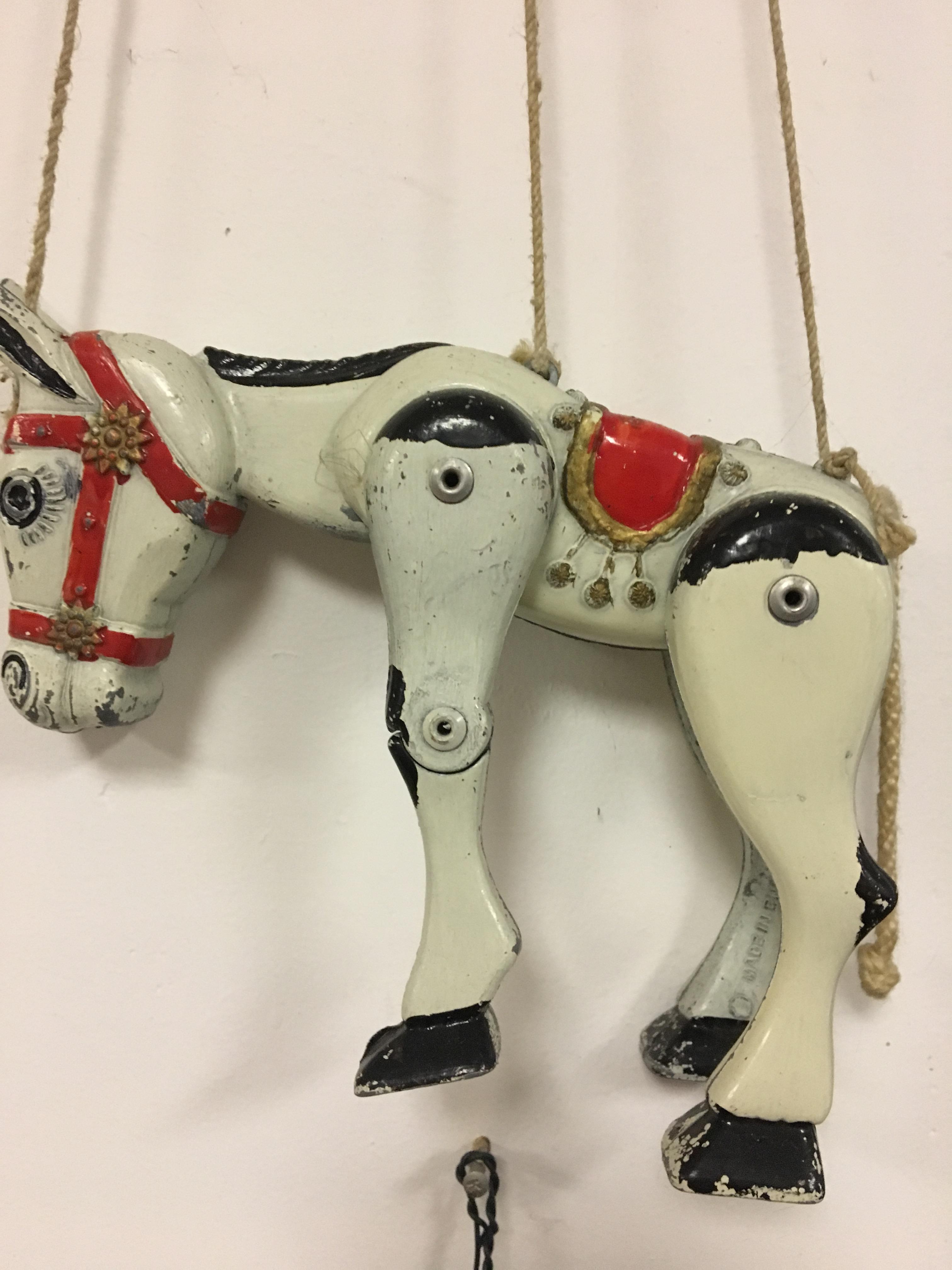 Muffin the Mule is a puppet character in British television programmes for children. The puppet had been made in 1933 for Hogarth Puppets. The original TV programmes featuring the character were presented by Annette Mills, sister of John Mills, and broadcast live by the BBC from their studios at Alexandra Palace from 1946 to 1952. 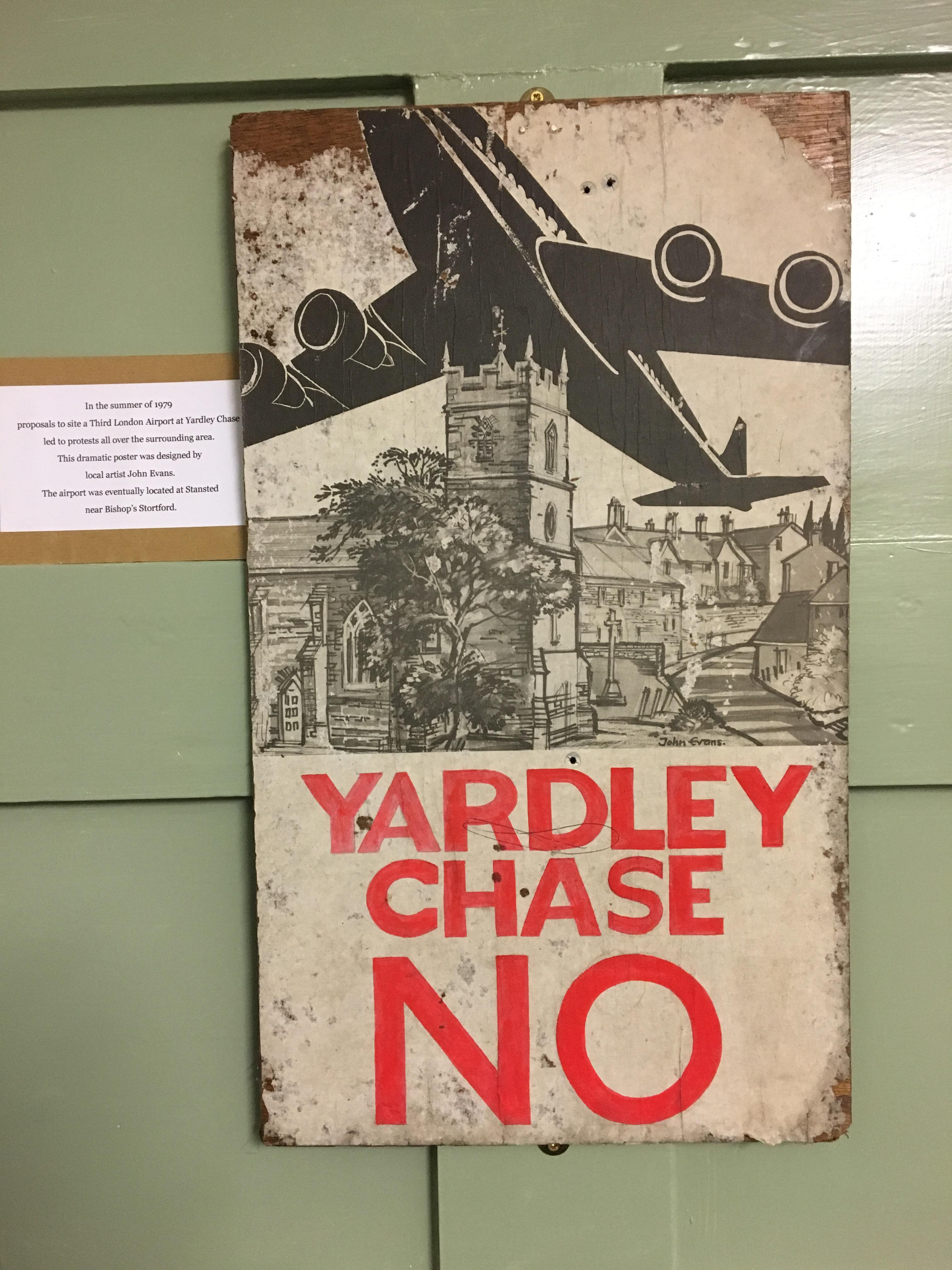 In 1979, Yardley Chase was identified as a possible site for a third London airport.  This sparked local protests, as can be seen from this poster.