This article on sport in the village by Angela Scheidegger first appeared in Wollaston & Strixton News and Views (WASNAV).

David Hall in Wollaston: A Portrait of a Village* (1977), tells us that “it is not possible to deal in detail with the various village sports teams.  The Cricket Club seems to be oldest, being active in the 1870.  The Victoria Football Club also dates back to the last century.  Many early photographs of the teams are held in various parts of the village.  A cycling club was active in the early 1900s but is now defunct.  The Brass Band was formed in about 1895”

Going slightly further back, Ernie Bryan in Wollaston Remembered* (copyright 1991) says that the cricket team actually goes back to 1865.  “In 1921 they entered the Kettering and District League, transferring to the London Road field in the same year.  Permission was given by the club President, Mr W W S Gibbard, who farmed the land”.  The book shows the 1926 team as Champions of the league division I and they actually won on three occasions; some team members even played for the county.

There were several football teams, Wollaston Vics being just one.  Why the name?  Well the Keep sisters, who were great supporters, donated a “considerable sum” of money to the team on the understanding that it should be named after Queen Victoria.  Ernie also states that the team is, with Kettering Town FC, the only county team still using the original name.  At times, in those early days, the Old Vics sometimes played to crowds of 500, most of whom would have walked to the playing field near Grendon crossroads, with the equipment, whilst a few lucky onlookers would cycle or even come by horse and cart.  Wollaston Vics are celebrating their 125th anniversary in 2018 so look out for various events.

Other sports included a boxing school, where combatants would train in the Bell Inn pub (opposite what is now the Indian restaurant).  Arthur Boddington fought British Champion Neil Tarlton, among others, and three World Champions.  As Ernie says “fame indeed for our small village”.  Well said Ernie! Tennis was also popular, with a court in the Baptist Chapel grounds and another where the Village Hall stands.

The playing field today was planned in 1948: Mr A J Dando was the Chairman of the Committee.  Both Wollaston and Strixton were keen to support and the grounds were open in 1950.  Still well used by the sports teams, it hosted the annual Carnival and fair for many years.

These are some of the sports that took place but this is not to ignore the school sports teams, and in fact the Wollaston School Netball Team of 1923 is shown in one of Barry Robinson’s excellent Pictorial History of Wollaston* photograph books.  These books give a fascinating insight into all aspects of the life of the village.

I would like to end with one other sport.  The Wollaston Health and Strength Club, which started in 1933 with Dick Laughton, Ernie “Bluey” Ward, and Arthur Ward, each around 20 years old and with an idea of forming a club with nothing but a tent and some carpet! They learned the basics from a magazine - basic tumbling, handsprings, flip-ups, forward rolls, and handstands.  They practised in various places, including the Nag’s Head, and eventually signed on some more members and managed to purchase some equipment.  Their first public performance was in 1935, Silver Jubilee year for King George V, and the trio went down a storm.

There were various performances and changes of membership until WW2 intervened.  After this the team met up again to practise in what is now the Wollaston Museum (the ceiling was higher then). Peter Woodhams explained all this to us and if you want to see what the team got up to take a look here (or look for DHEL trio).  Amazing.  As Peter said, quite a change from a bell tent and piece of carpet!

*Each of these books is out of print but can be viewed at the Wollaston Museum during opening times from April to September. 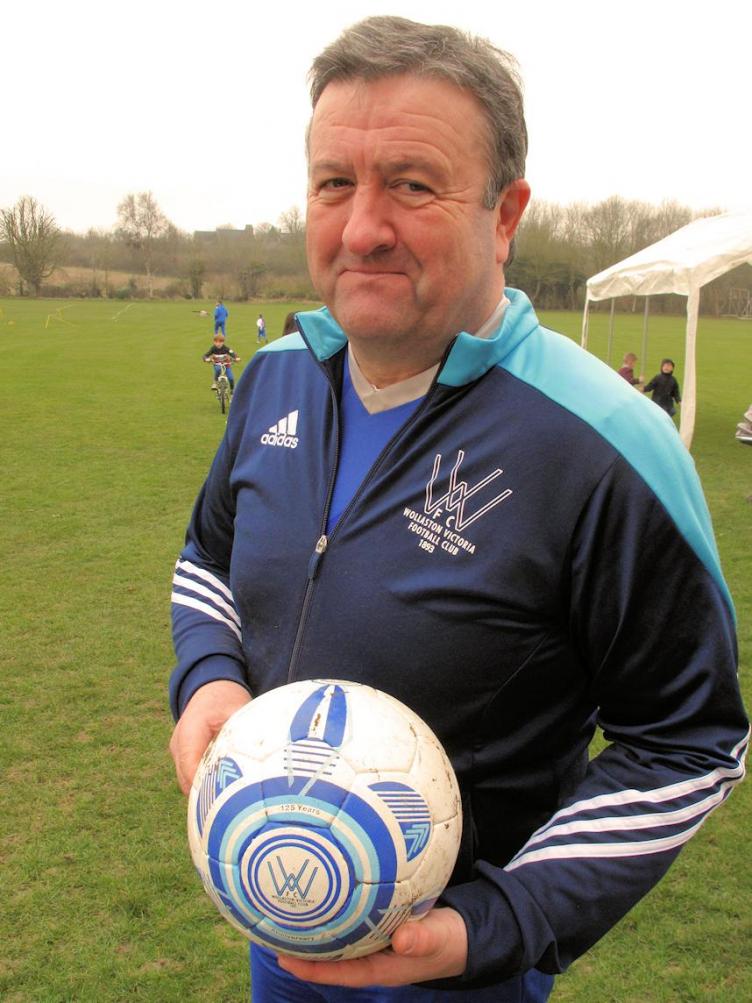 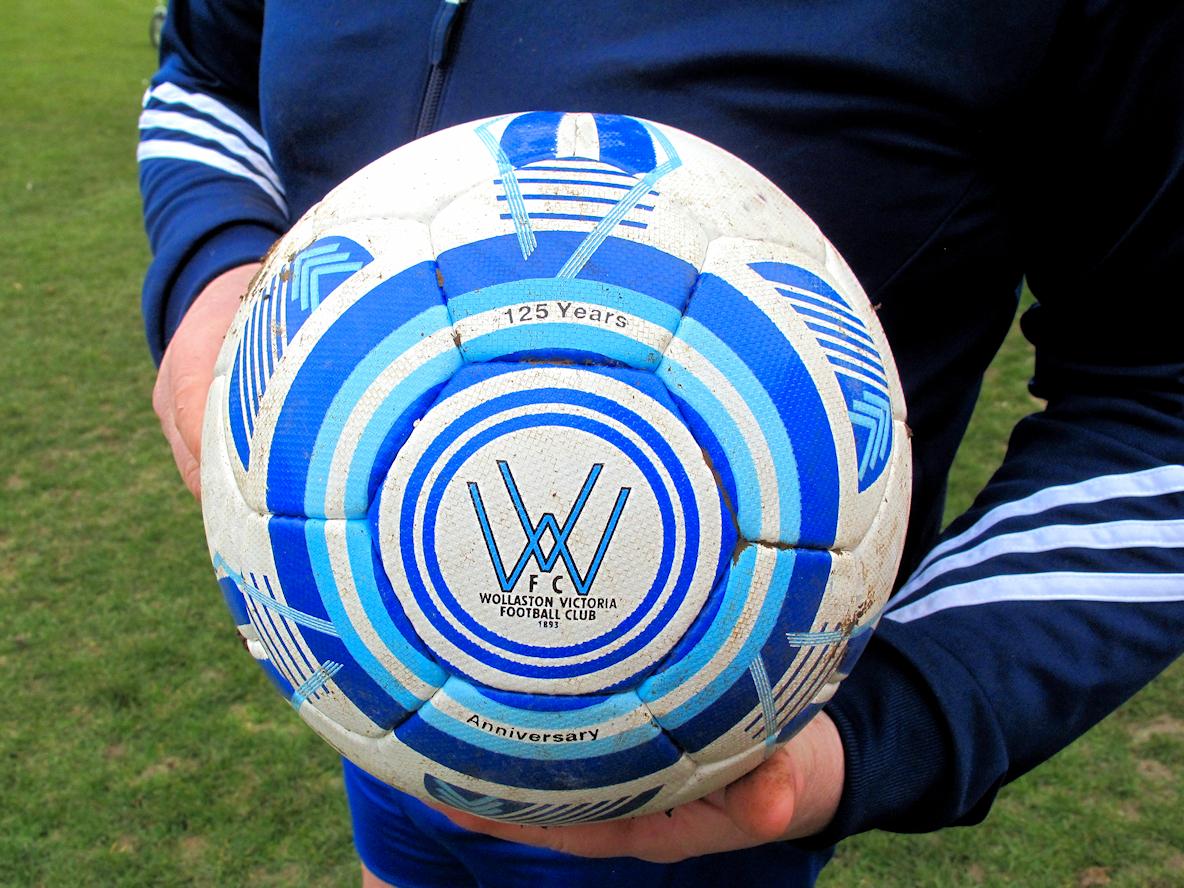